Italy is one of my favorite countries in Europe. In the meantime I have discovered a large part of Italy as well as the islands of Sardinia and Sicily.

Tuscany remains a favorite, but the Amalfi coast and the islands are never boring.

Italy is best known for its rich culture and history. The cities such as the old city of Rome with the Colosseum, the leaning tower of Pisa, Florence, Venice with all its waters, Milan with its cathedral and Verona with its beautiful Arena are really worth a visit. The Arena of Verona is an antique Roman amphitheater that is still used today.

In Italy you can stay in the nicest boutique hotels, enjoy the tastiest food and the best wines. But there is also plenty of coffee, ice cream and sweets to be found and not to be missed.

Italy is of course also known for the long coastline that surrounds almost the entire country. The country also has a number of large lakes such as Lake Garda and Lake Maggiore and mountain areas such as Mont Blanc and the Apennines.

In addition, Italy also offers the best in fashion, making shopping at the top of the list.

But you can also play golf in Italy or a culinary trip through Italy. 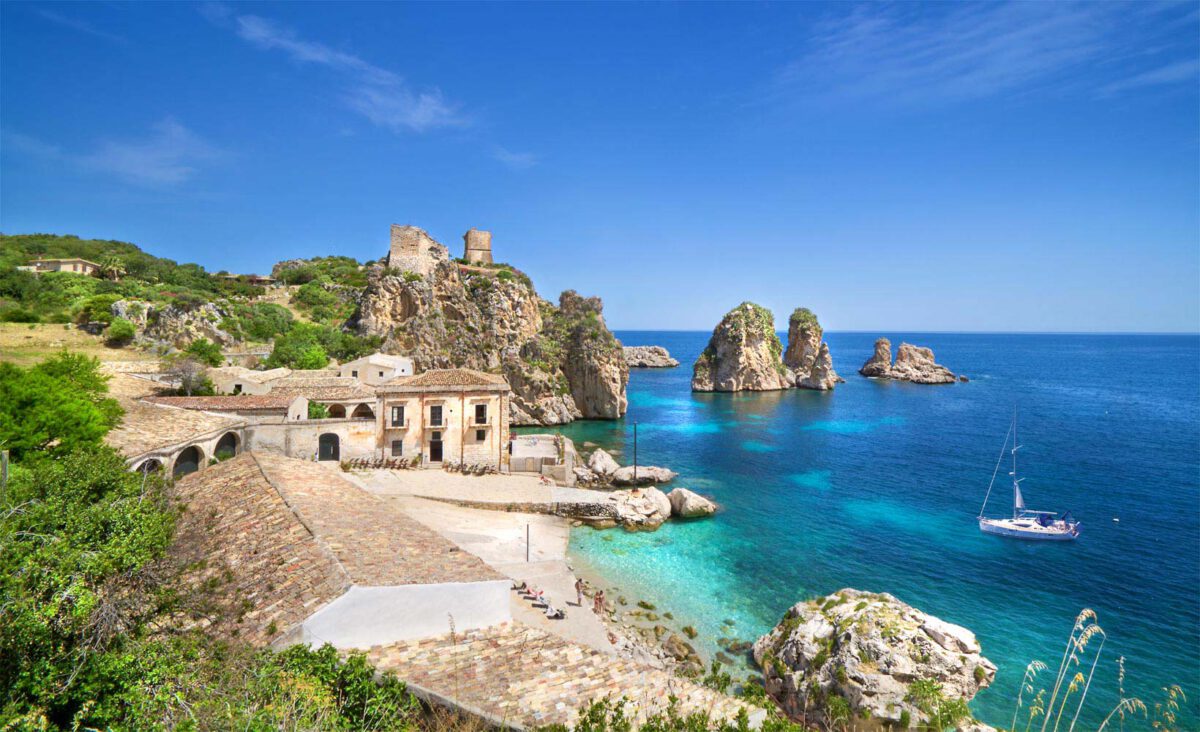 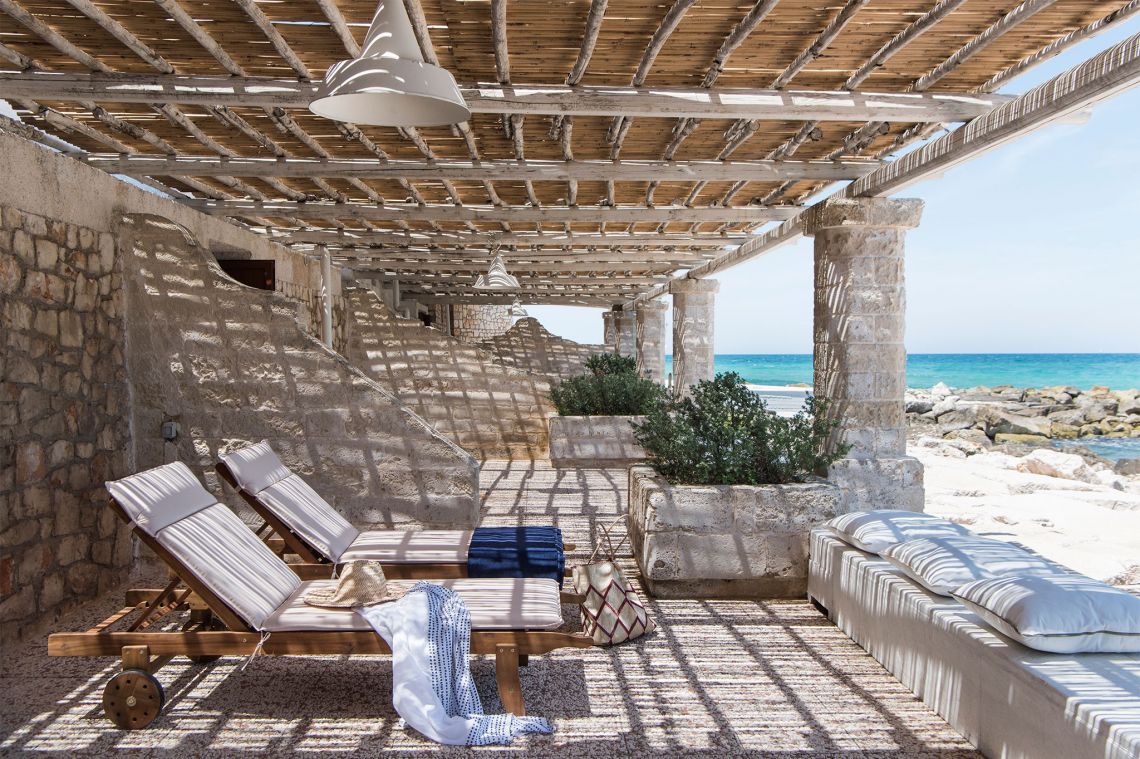 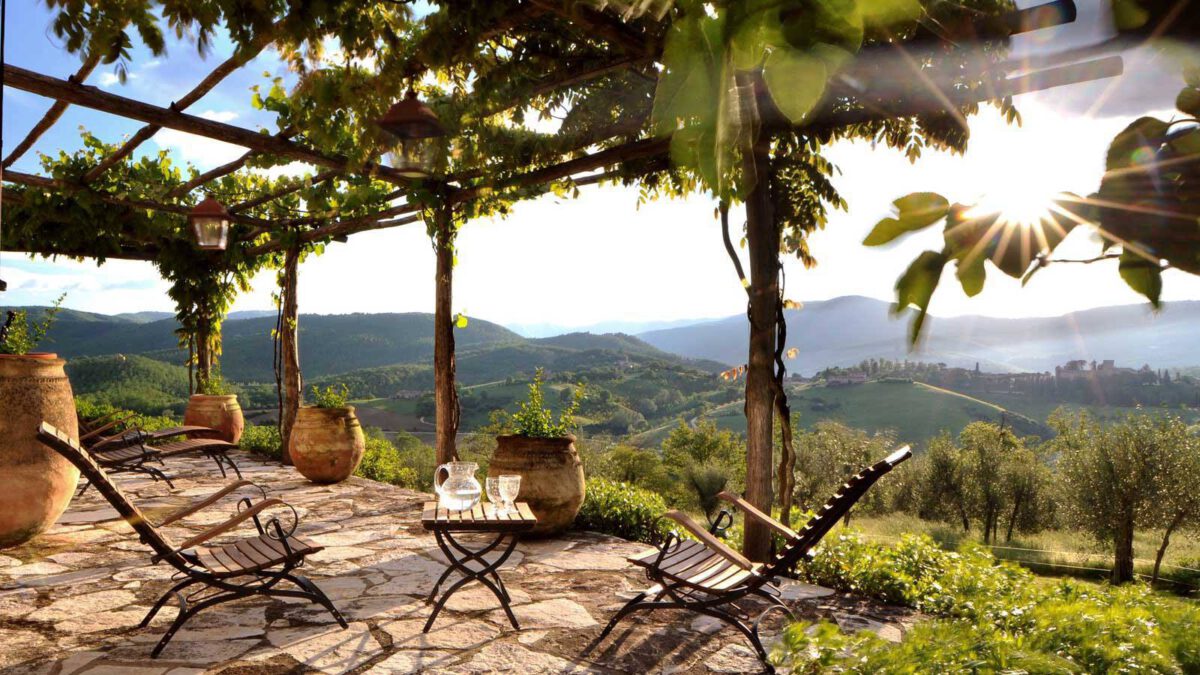 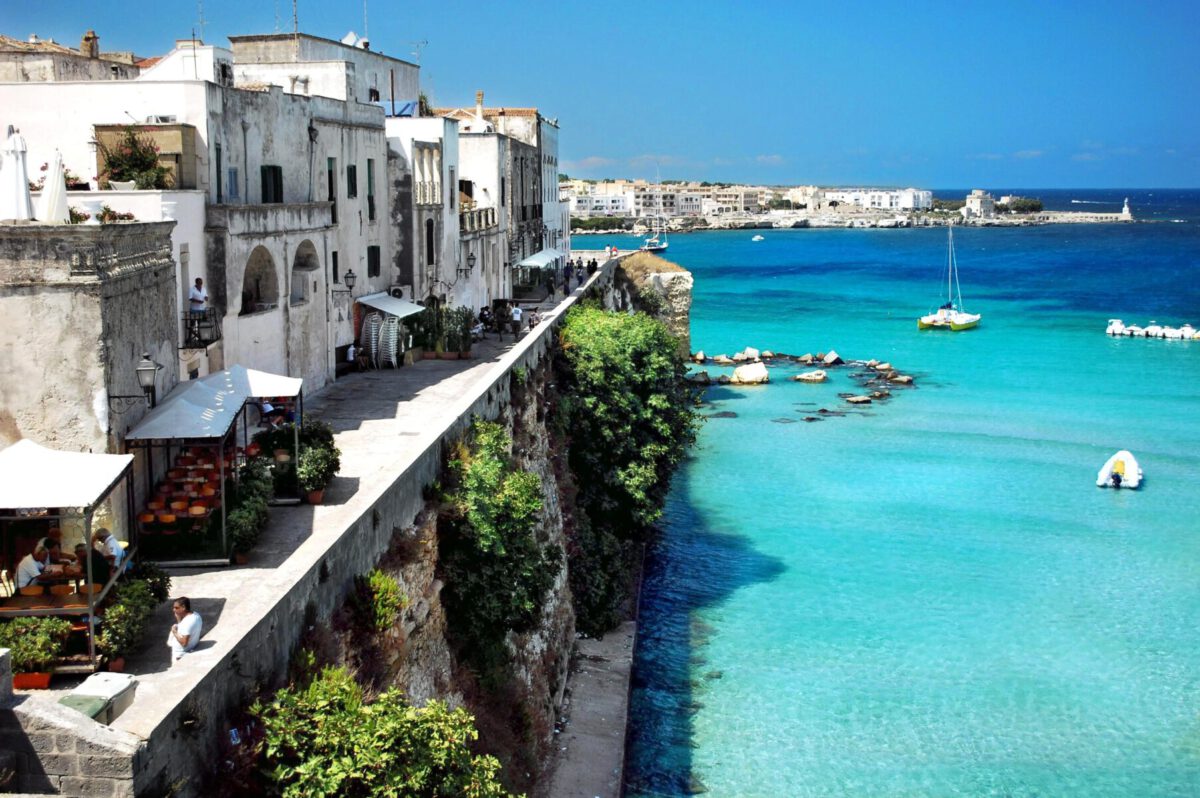 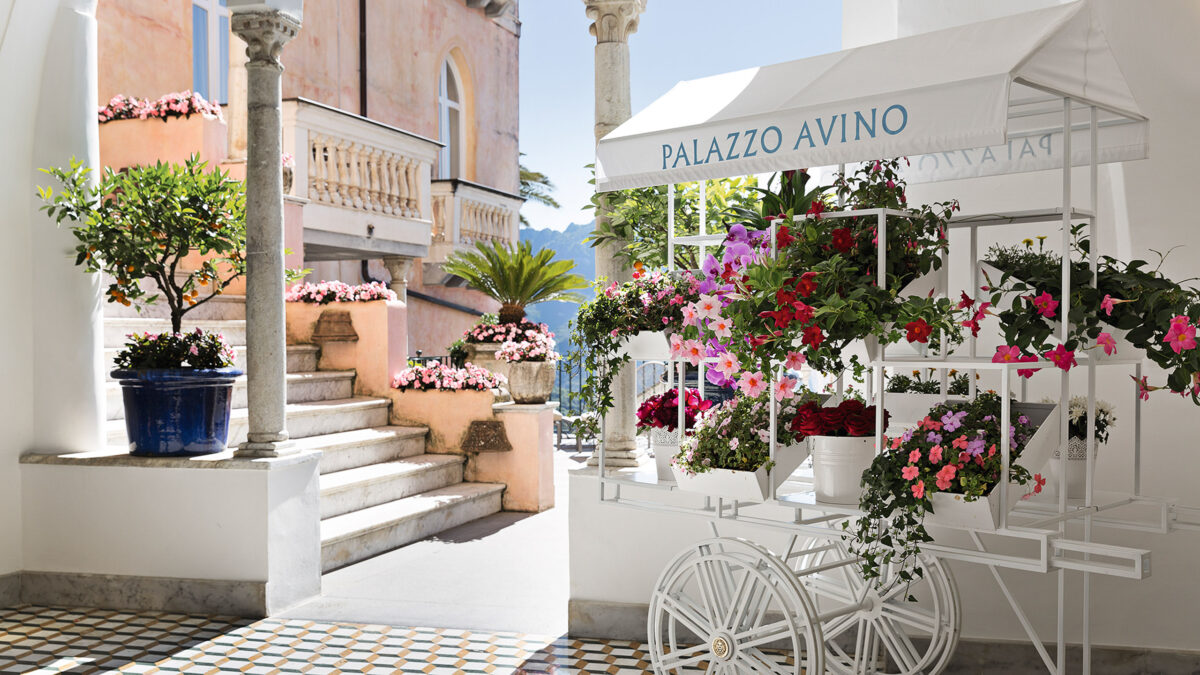 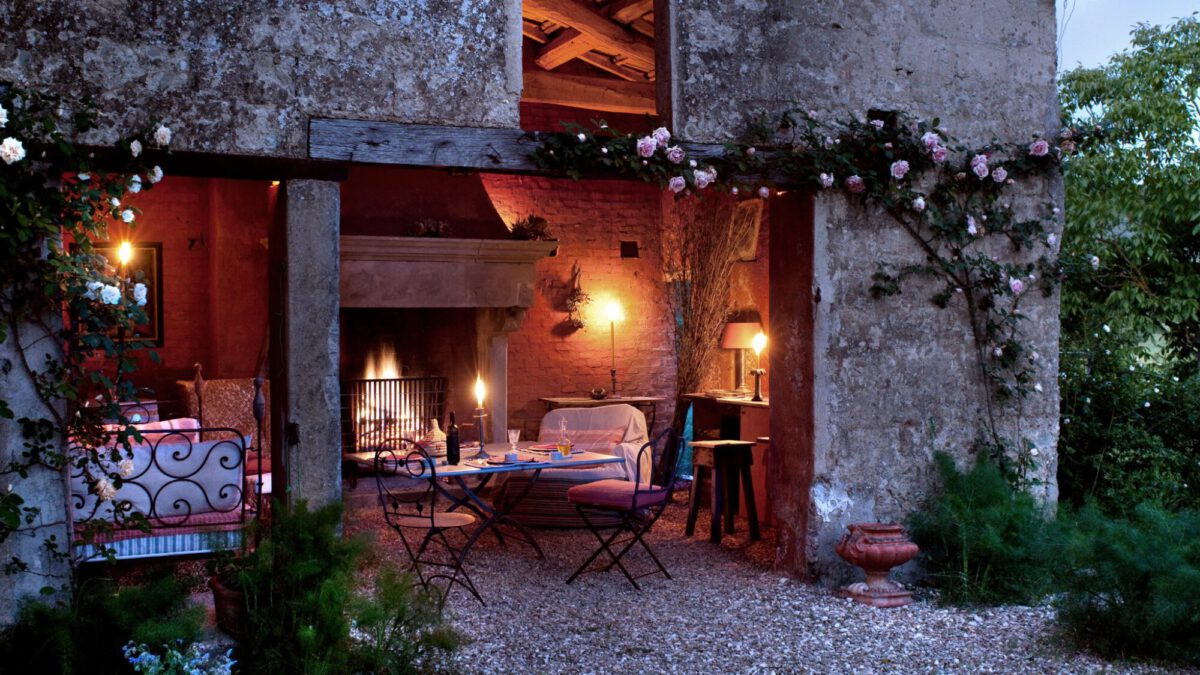