Hawaii is an absolute hotspot

According to geologists, the nine islands of Hawaii are the example of a "hotspot." This is an extremely hot place under the earth's crust. If the pressure becomes too large, a volcanic eruption will occur. After tens of thousands of years of flowing lava and eruptions, that creates new islands at sea. As a result, the oldest volcanoes in Hawaii lie in the west, while the youngest (and most active) lie in the east.

The island group of Hawaii are tropical, American and especially different. With its volcanic beaches, colorful flowers and rugged nature, the tropical islands of Hawaii appeal to everyone's imagination. Enjoy beautiful sunsets and swim in beautiful bays interspersed with visits to eg a pineapple and coffee plantation. Short walks take you to the 135 meter high Akaka waterfall and to the active volcanoes of the Volcanoes National Park.

The location of Hawaii alone is special. An archipelago, 4,000 kilometers away from every continent. It is located in the middle of the Pacific Ocean and belongs to the United States. In Hawaii there are still working volcanoes such as Kilauea, the most active volcano in the world. Magma flows into the sea here, so the island group is still growing. In Hawaii you can see how this natural violence can be the basis for rainforests, swamp forests and coral reefs.

A trip through Hawaii is full of adventure, with a landscape that consists of rainforests, swamp forests and coral reefs. You will also come across plants and animals that you can only find in this area. Furthermore, Hawaii is a true paradise for surfers.

The Islands of Hawaï:

You can easily combine Hawaii with your trip to America. 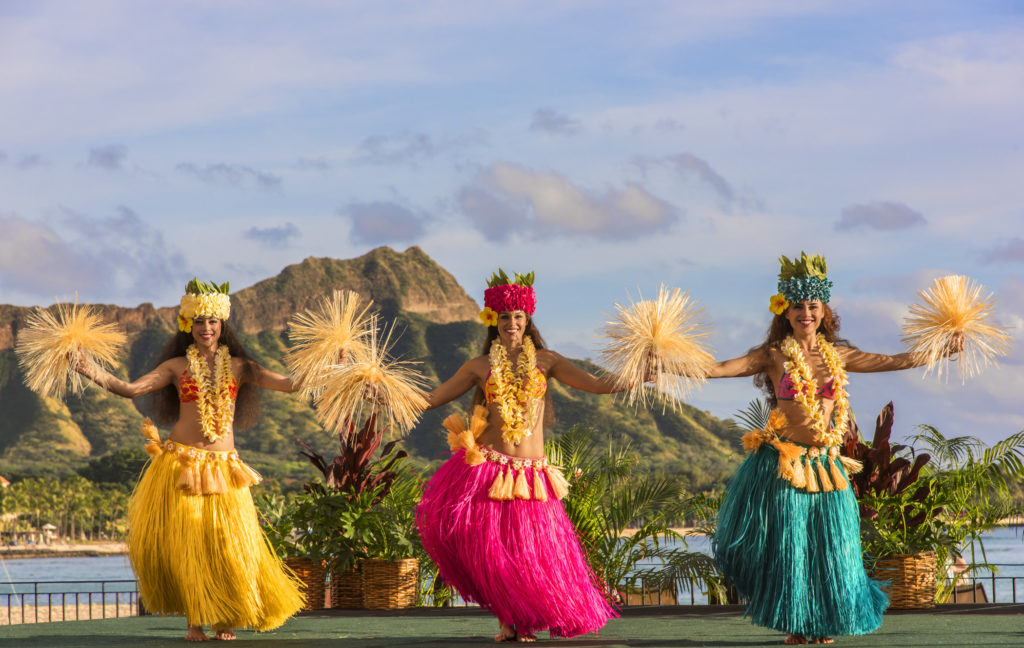 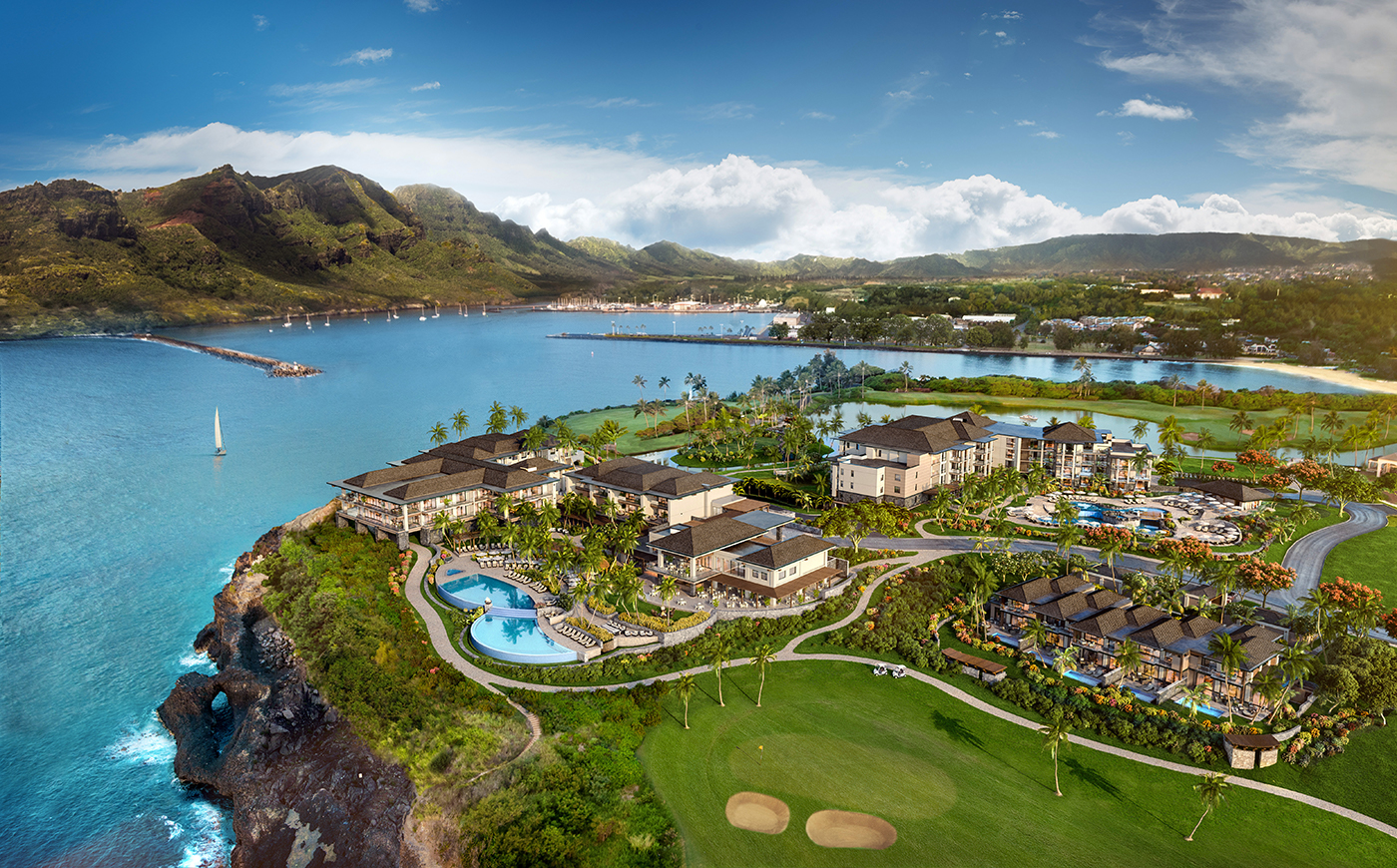 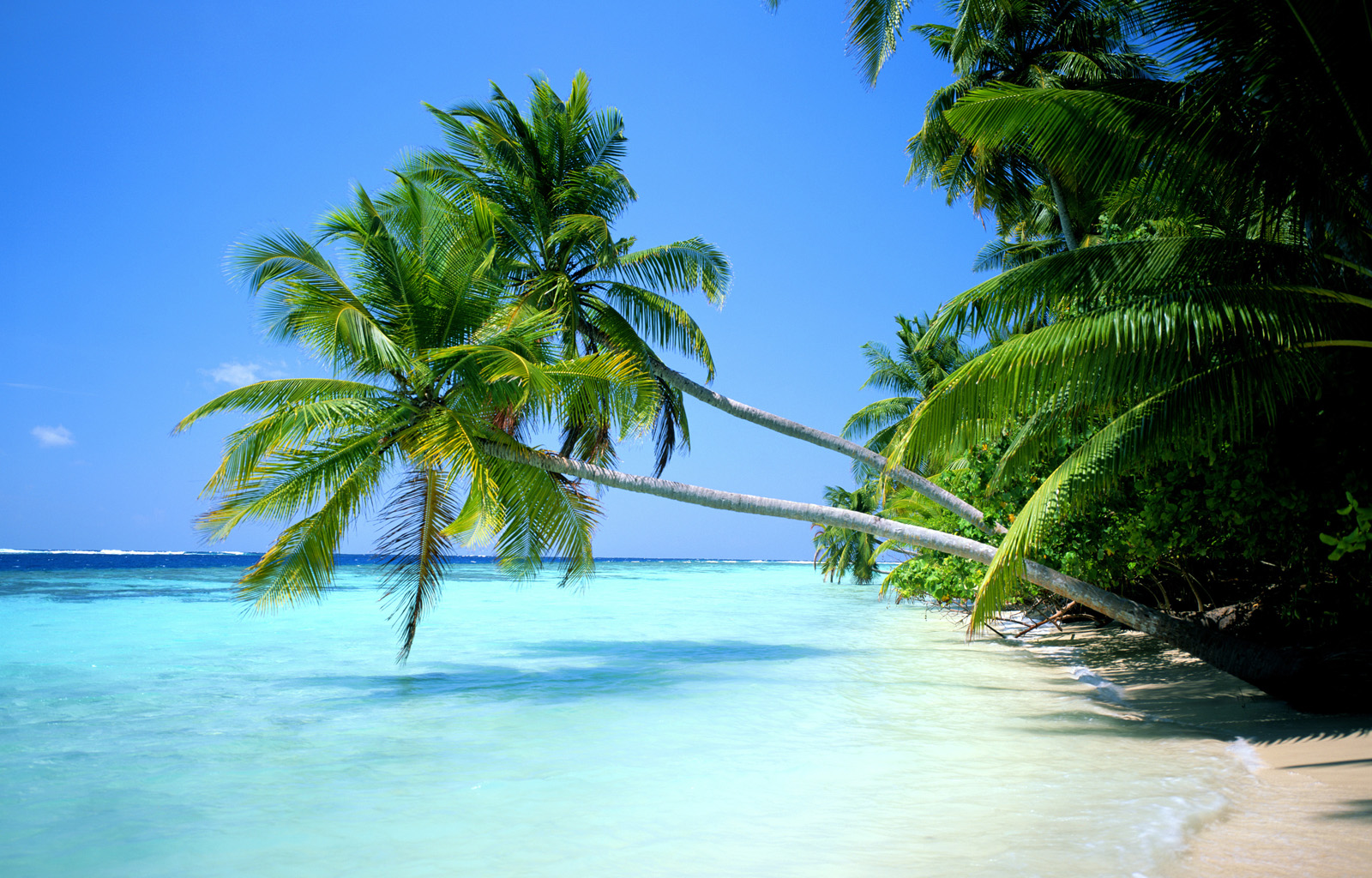 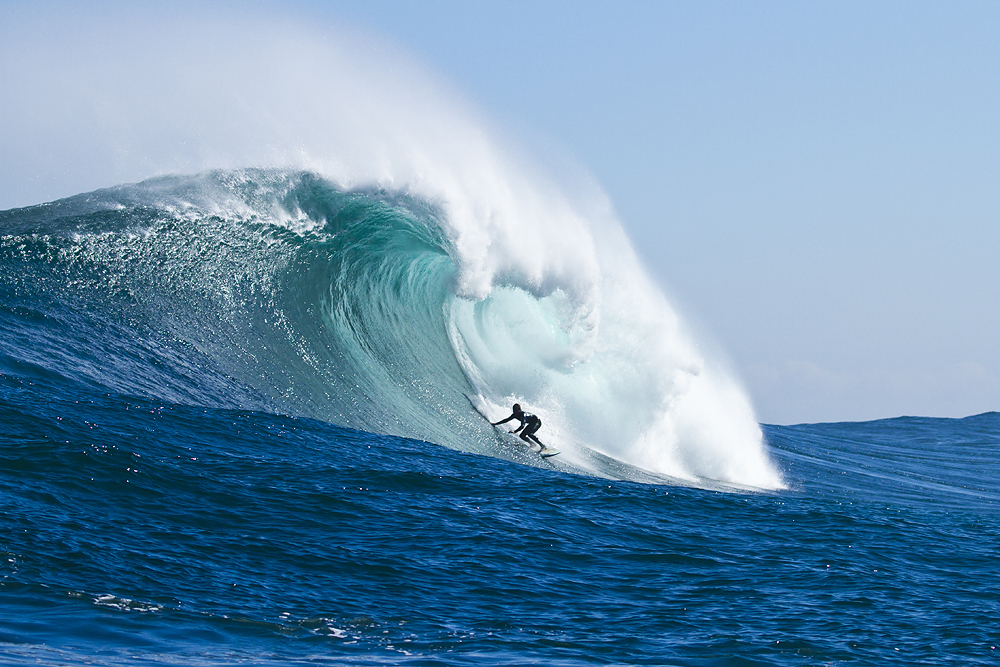 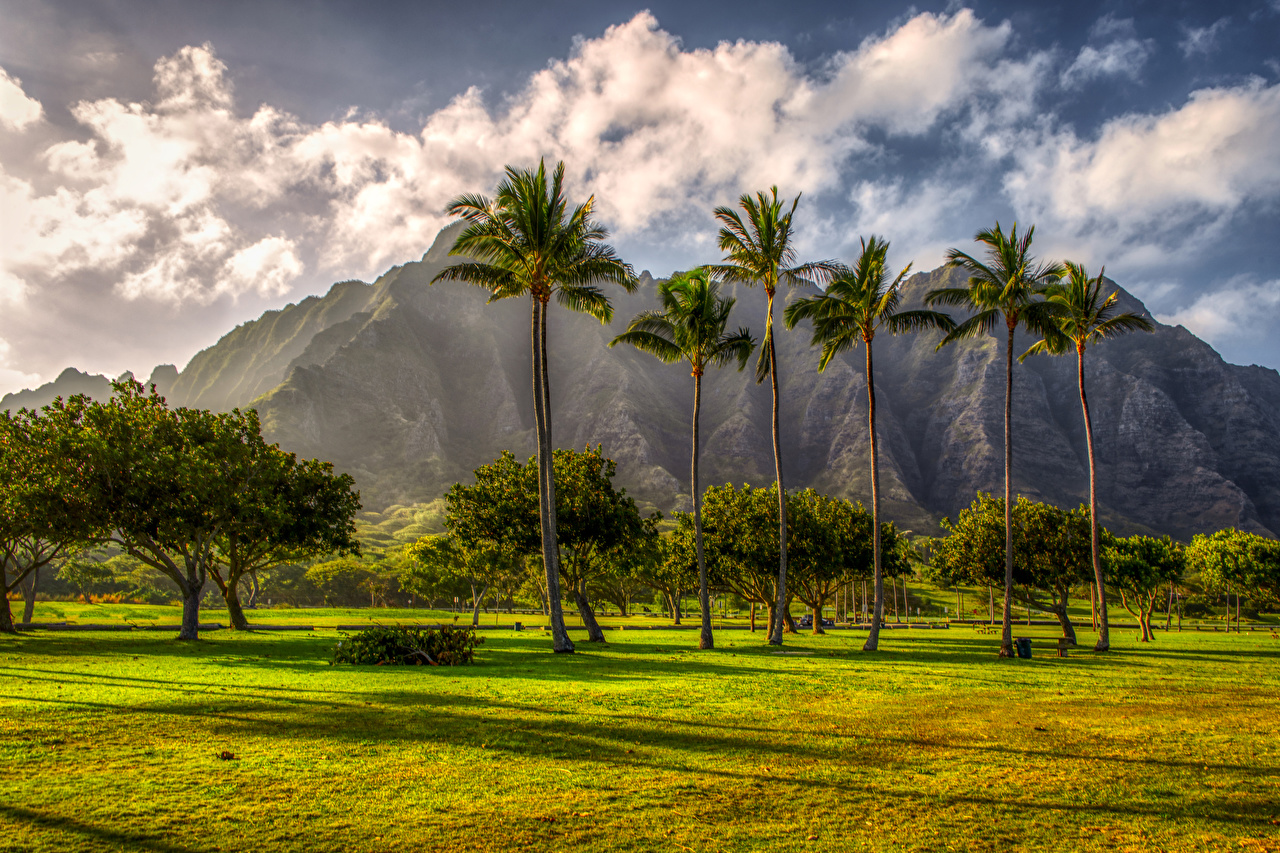 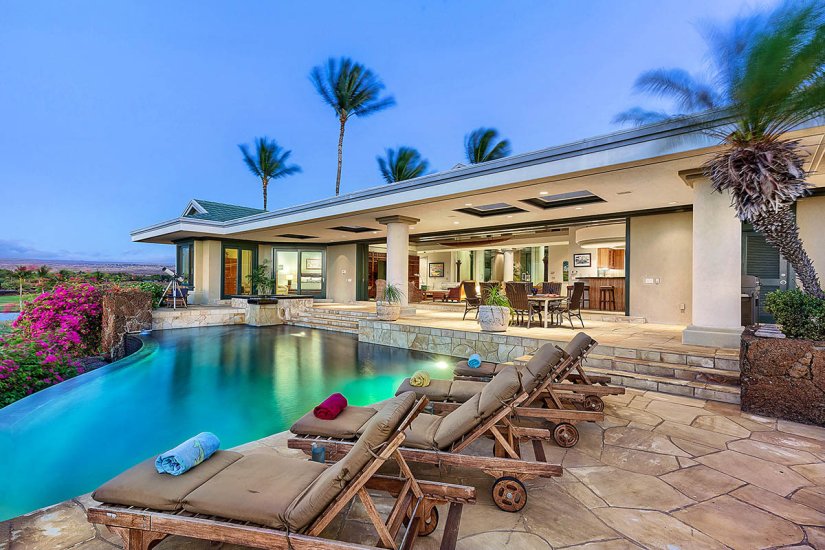